What is a CAL?

CAL is the abbreviation for Crochet-ALong.

My understanding of the meaning/process of a CAL was this:

“A collection of patterns or the pattern of a large project that is released in parts and in regular (or irregular) intervals over a period of time.” The pattern is delivered in one language and if people like it enough, someone might do a translation into their language which is then added.

After browsing through countless websites and researching the nature of the CAL, I discovered that there are variations to how CALs are conducted.

Level 1
– The CAL is offered in one language only (the language in which it is written by the designer).
– If the designer is lucky to have someone who can do technical edits, it will be prepared for release by editing, testing, editing again and testing until the pattern seems free of errors. It will be updated when errors are found later.
– Video tutorials may or may not be provided.

Level 2
– The CAL is initially offered in one language only.
– Editing process is as above.
– Other languages are added later if there is
A) a demand for the pattern in another language and
B) people who offer their time and effort to write the translation.
– A chart might be provided by the designer or a volunteer.
– There is a video tutorial.
– Yarn kits could be offered.

Level 3
– The CAL is planned to be offered in several languages at the time of release, so that participants from all over the world start crocheting at the same time.
– There is an existing team of editors, testers and translators and usually also charters.
– The CAL is thoroughly edited and tested several times before it goes out to the translators, where additional errors might be picked up during the translation process. Those will be corrected.
– Only then will a video be made and the pattern will be released when the respective part has come back translated into ALL languages.
– At this level, usually yarn kits are offered

Please note that this classification is my personal interpretation to which I arrived through my own experience and research. There are probably quite a number of levels inbetween and possibly above level 3.

Any combination of translations, tutorials, yarn kits etc could be offered that have not been taken into consideration for this classification. 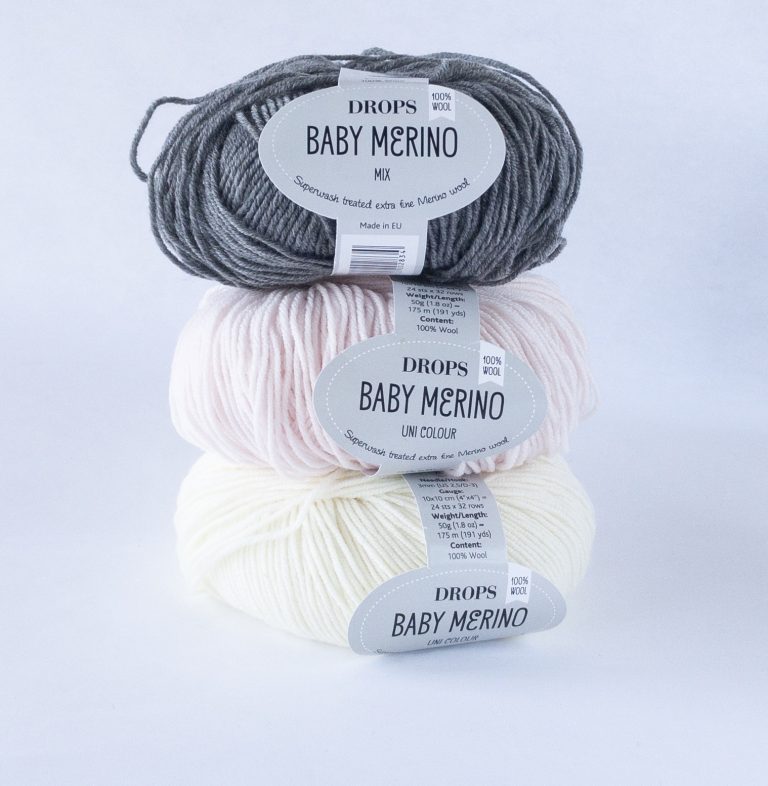 If you like Outlander, this is the CAL for you.  We follow Jamie from the time he is born until he meets Claire in 12 squares. 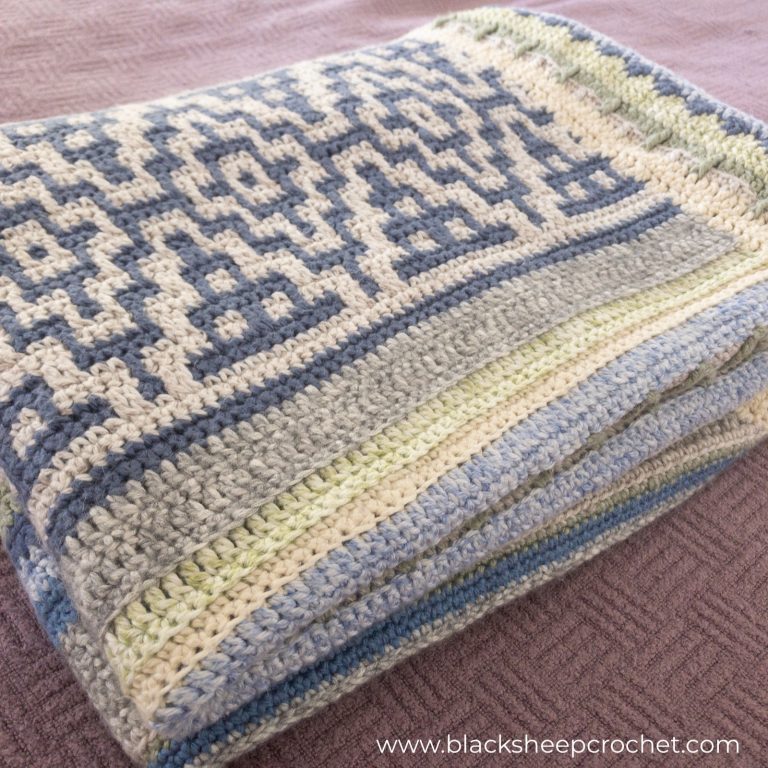 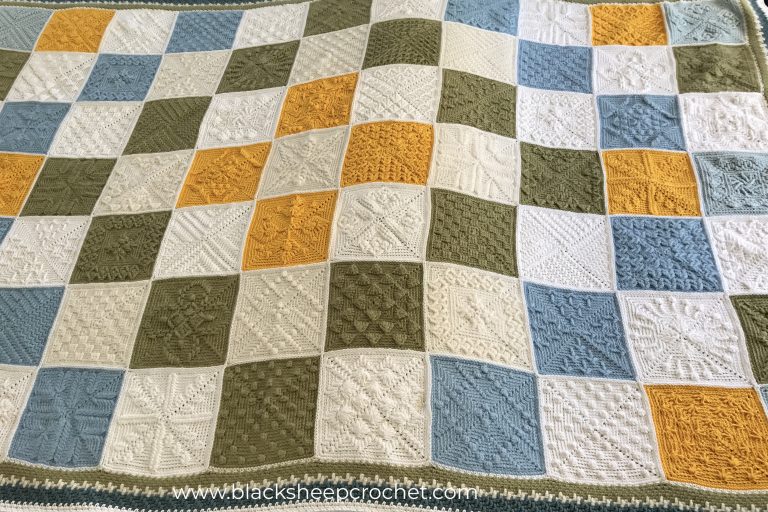